ZEE5 offers a wide selection of Indian films that can’t be found anywhere else. In addition to a huge library of the latest and classic movies, the collection is constantly expanding as new films are added regularly. Apart from movies, you can also watch TV shows, trending web series, and even the ILT20 cricket live on the ZEE5 app. But if you’re looking for a list of the best Indian movies, that include details about their plots and cast members, we’ve got you covered. Check out the list below to find the latest movies that online streaming audiences have loved the most.

Uunchai is the newest addition to the ZEE5 movie list. It stars Parineeti Chopra and veteran actors like Amitabh Bachchan, Anupam Kher, Boman Irani, and Danny Denzongpa among others. The story is very inspiring and proves that age is just a number. Uunchai revolves around a group of elderly friends who take up a trek to the Everest Base Camp in the honor of their friend who recently passed away. The film is available to stream on ZEE5, and you can enjoy watching it with your family.

Starring the South Star Nithin Kumar Reddy, also known as Nithiin, this Telugu action flick’s narrative focuses on Siddhartha Reddy, who gets appointed as a district collector in Guntur, Andhra Pradesh. He meets Rajappa, a boisterous local politician, there. Their competition and interaction make up the movie’s plot. The action sequences are well choreographed, and the story is a mass entertainer.

If you’re in the mood for a fun Punjabi film, you need to add this to your watchlist. This comedy movie is about Jaggi (Diljit Dosanjh), whose main goal in life is to be rich. Jaggi and his friends will do anything to become rich, including selling underwear or adopting a millionaire father to receive insurance benefits. You can watch this entertainer on ZEE5 Global.

This movie will bring back your pandemic lockdown memories. India Lockdown consists of multiple stories of people from different aspects of society. You get to take a closer look at their lives in times of terror and solidarity. Even though there are many films on the same theme, it still manages to stand out. The Madhur Bhandarkar directorial film stars talented actors like Prateik Babbar, Sai Tamhankar, Aahana Kumra, and Prakash Belawadi in lead roles.

The psychological thriller stars Taapsee Pannu and Gulshan Devaiah as prominent characters. In the movie, Gayatri tries to solve the murder, of her twin sister Gautami. She also believes she is being followed. However, Neal, her husband, and the investigating police officer think it is all in her head. As the story progresses a lot of secrets about people around her come to light including the cause of Gautami’s death.

It is a hard-hitting movie about Kashmiri Pandits and their untold story. The film shows the brutality a community had to undergo in the name of religion. Some might find the film to be a bit dark, but it is worth watching. The Kashmir Files stars Mithun Chakraborty, Anupam Kher, Darshan Kumar, and Pallavi Joshi in lead roles.

To watch all these wonderful films, all you need to do is get a premium subscription to the ZEE5 app. Then, you can access unlimited premium content including movies, web series, TV shows, and even watch the live streaming of International League T20 cricket matches online. 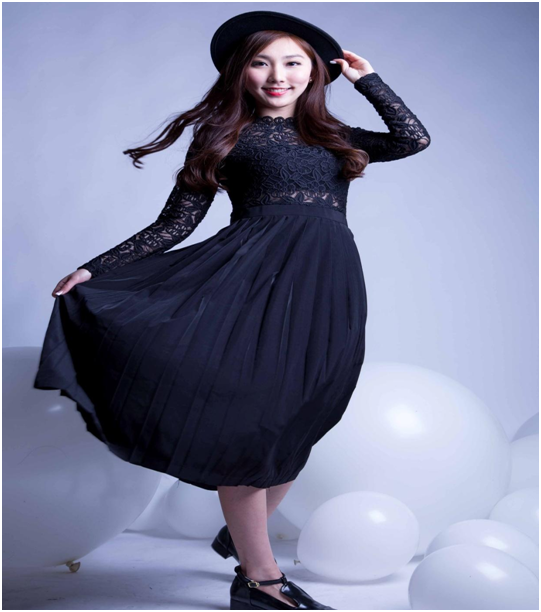 Is It Worth Taking Education Loan to Study Abroad